Out of tune mouthpiece. Can there be such a thing?

Well, yes. I know because I have actually “tuned” mouthpieces for players. And if you asked me 4 years ago, I wouldn’t have automatically answered yes, but I have discovered just how precise soprano mouthpieces must be to play uniformly in tune.

I’ve had great players with very good pieces who were fighting with a sharp top end, which is one of the two most common issues I encounter. Careful analysis of the mouthpiece showed aspects of the chamber that “might have” potentially been the cause, and I made a very small adjustment there. The result was that the sharp tendency was reduced but still apparent. So…. another very small change…and another… and suddenly, the problem was completely gone.

But sometimes the issue isn’t only a sharp top end but a top end that goes sharp one time, flat the next in no predictable pattern. Again, it was in the chamber and it was alleviated by very careful modifications.

The point is that small things matter, and mouthpiece makers that churn out mouthpieces don’t spend any time on small things. And less time on consistency.

Now, you might think that, in this modern day and age, precise manufacturing is a given, easily attainable and easily repeatable. You would be wrong.

Yes, they can machine an industrial part to amazing tolerances, but that part need only go forward and backward. Or, round and round. It doesn’t have to produce an infinite number of sounds with a particular ability to allow for nuances of partials and expression. In fact, there’s a reason that pianos, violins, cellos and such are handmade. It’s required; it’s not a luxury, it’s a necessity.

Yes, many soprano mouthpieces are, defacto, out of tune with themselves.

What causes an out of tune mouthpiece?

Just as a mouthpiece that is placed too far onto the neck will cause a horn to play sharp, or one placed too little onto the neck will make the horn play flat, so too can a poorly designed or finished chamber cause an out of tune mouthpiece on soprano. If you think about it for a minute, you’ll understand: it’s the size and shape of the chamber that causes an improperly placed mouthpiece to cause a horn to play sharp or flat. In one case, the chamber is, because of placement, too large; in the otherr case, too small.

So too the chamber of a soprano mouthpiece can be too small or too large, and also shaped in a way that creates intonation swings all by itself. Of course, there are people who will tell you that it’s the player that is causing the problem. Don’t believe it. Can the player cause the intonation problem? Yes, but only if the mouthpiece promotes the things that cause a player to do so. And most commercially made soprano mouthpieces do just that. But, in addition, they also add the serious problem of poor chamber shape, size and design. 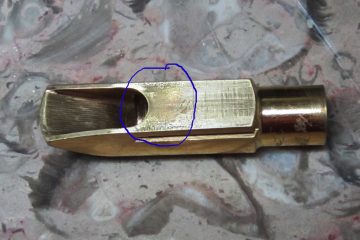 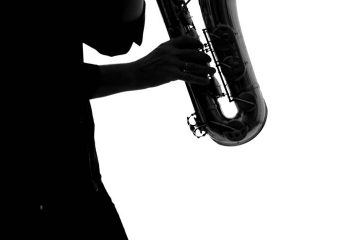 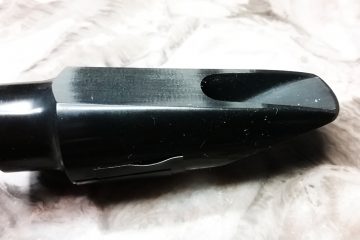 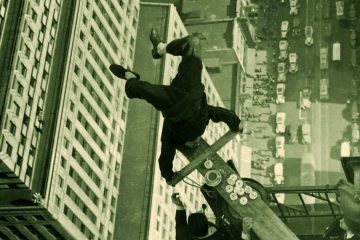 Hi Joe, Well…. I’m speechless. The mouthpiece really sings and it has the sound I like, the articulation remains excellent even with the changes you made on the lay and the baffle. The piece does everything I want, so this … END_OF_DOCUMENT_TOKEN_TO_BE_REPLACED

Received the mouthpiece. Great! I love it! Thanks, it’s perfect.

Greetings! Received your piece today and in a word, it’s FANTASTIC!! With this piece you hit the ball out of the park!! HURRAH!! It totally meets my expectations offering focus and brilliance, with rich and resonant tones. It has taken … END_OF_DOCUMENT_TOKEN_TO_BE_REPLACED

Thank you so very much Sir! You have positively influenced my actual real life to a degree that you cannot possibly imagine. I am so happy that I spent the time to research the possibilities of getting a custom Soprano … END_OF_DOCUMENT_TOKEN_TO_BE_REPLACED