Home » About Soprano Saxophone Mouthpieces » What About Large Tip Openings for Soprano ? 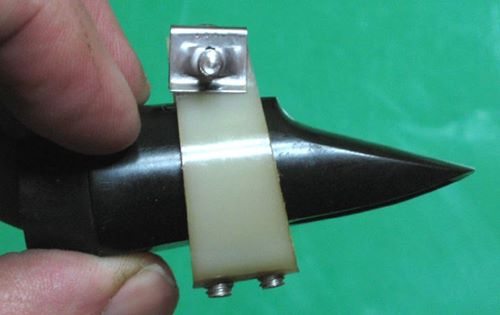 What do you get when you play a larger tip opening on soprano? What qualities does it add or subtract, if any?

These are legitimate questions and, unfortunately, there are way too many myths and old wives’ tales that abound regarding large tip opneings on soprano:

Most of the above exist because players have only played awful soprano mouthpieces with large tips, so their experience is limited. And they have, in my opinion,  drawn the wrong conclusions from the small experience they have had.

My introduction to large tip soprano mouthpieces came when I played the legendary Otto Link Tone Edge #12 of Steve Lacy ( shown above) . It changed me immediately and it told me that all of the above was not exactly so. Since that time, I have played many mouthpieces as large or larger than Steve’s piece, and many almost as big, and I’ve learned some things.

Here is what I found:

In other words, larger tip openings aren’t more difficult to play; they are just “different” and feel “different to play. Do they ask more from the player? Well, they ask for something different, and that is a deeper connection to the air column. Try to play a large tip soprano mouthpiece from the throat and chest alone, and it will be hard work to control, but relax into a deeper support and it is easy. It will “feel” different until a player gets used to it. It doesn’t take very long.

Many players blow soprano with a shallow air column, using small chamber mouthpieces that accomodate that easily. Usually the resulting sound is small, bright, perhaps a bit “nasal” or “oboeish”. When “pushed”, those small pieces are also responsible for a lot of intonation problems of all sorts. A more open piece in terms of tip/chamber does a lot to combat all that.

But, what does it bring in terms of tone and sound?

It brings a bigger, rounder, more robust sound and a generally darker tone ( depending on reed brand and strength). Just like a larger tip on alto or tenor. 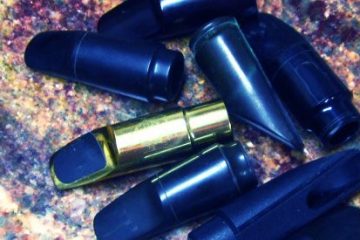 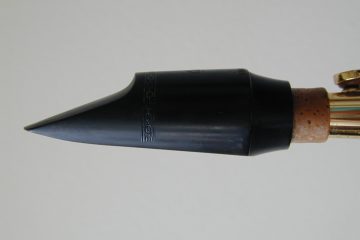 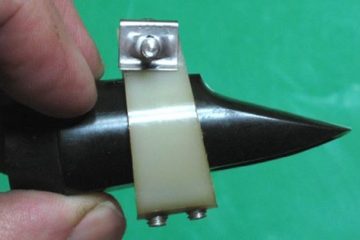 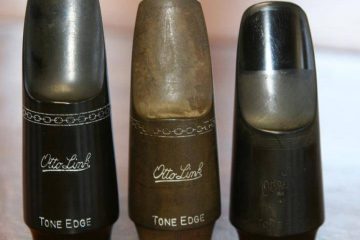