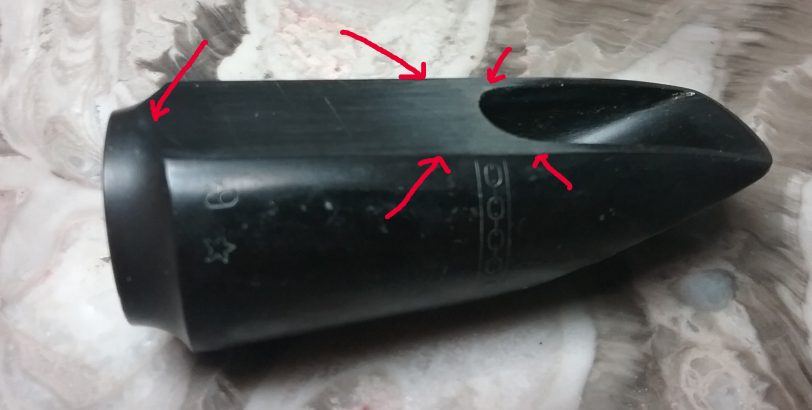 So, great discussions have arisen from the first post on this subject. It has prompted me to continue down this road a little further.

To briefly summarize the general responses asserting that concavity is preferable to a flat table and offers performance benefits of some kind (those benefits, other than accepting “reed swelling”, are not identified): some players prefer concavity and/or some mouthpiece makers purposely create concavity in their mouthpiece tables.

I would like to hear from players who have determined that designed concavity provides some performance benefit, and I’d like to know, as best as can be explained, just what that benefit may be.

I would suspect it would likely be associated primarily with response. I say that because one of the usual tell-tale symptoms of a table that is not flat is either a “sluggishness” or an inordinate amount of reed “resistance”. Sometimes there is both; sometimes it can be one or the other, in my experience.

So, longer facing length, slower response in general. Reed not firmly seated on the table, sluggish response, seemingly more resistance of a certain kind. These thing can and do work together.

I know that a flat table fixes the facing length with accuracy. The “effective” length is the same as the established length. The only variable is the reed itself.

I have no doubt that some people believe that concavity offers some benefit. I’ve never seen it, I’ve never experienced it as a player and I know of no players who have ever had any issues at all performing with a perfectly flat table. None.

But I have known hundreds of players who have been the performance victims of inordinate concavity in their mouthpiece tables, whether from major mouthpiece makers or any number of smaller makers, new and vintage mouthpieces as well.

And I know that every one of them found immediate and sustained improvement when the concavity was eliminated and the table was made perfectly flat. 100% of them. 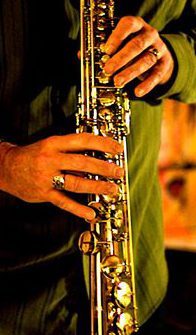 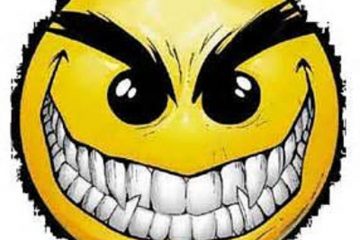 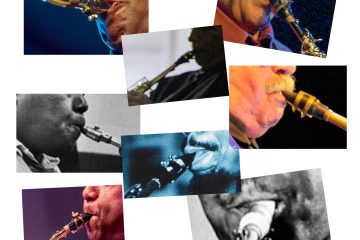 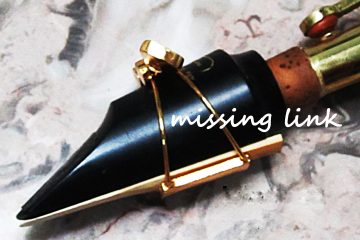 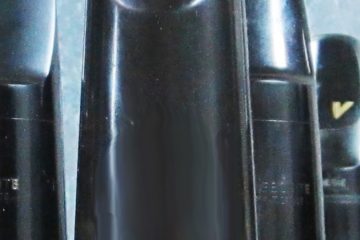 I don’t know what you’re doing over there, but keep doing it. The mouthpiece sounds and plays beautifully.

I’m a middle school band director, and a clarinet player. I recently got into playing with a traditional jazz band, and started playing a little soprano sax. I was using a Selmer Super Session E and was pretty happy with … END_OF_DOCUMENT_TOKEN_TO_BE_REPLACED

Just got the Link you refaced for me, blew a few notes on my silver conn and – WOW!! Great response, no stuffiness and the high range of the horn, palm keys and altissimo, have come alive – not an easy task with the … END_OF_DOCUMENT_TOKEN_TO_BE_REPLACED