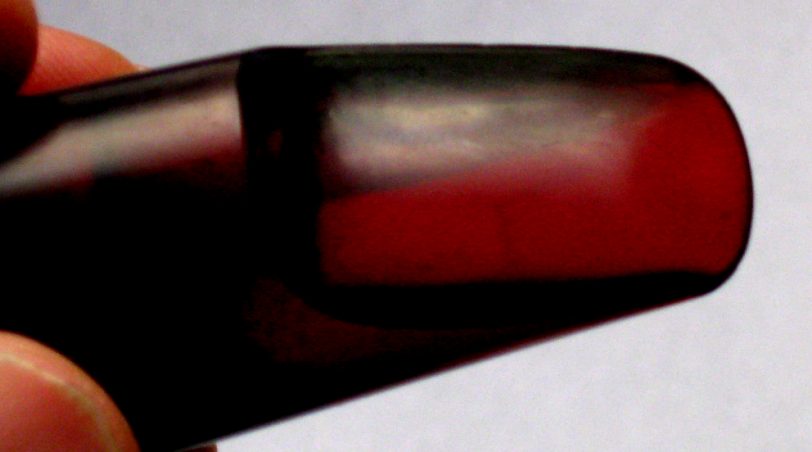 It’s an old story- cane reeds are the bane of many saxophone players. They are, by most accounts, “inconsistent”, “unreliable”, “problematic”, and, then, “just right”.

I believe what I’m talking about here applies to all saxophones but I know it applies to soprano sax. It’s not the reed- it’s your mouthpiece.

Now, I’m the first to say that most brands of soprano reeds are not very good. For some reason, it seems like many name brand makers don’t put enough effort or thought into their soprano reed offerings. But there are a few brands that excel at soprano reeds, in my opinion.

But that is not the subject at hand. What I’m talking about is reed placement or reed/mouthpiece integrity- the “precise” way that your reed sits and responds on your mouthpiece.

So, here’s the first thing to know: if your mouthpiece does not allow your reed to sit and respond with “integrity”, it very likely will seem like the reed is no good. So, you toss it and put on another.

Same thing. So you try another, and another.

And then- bam, the next one plays well. Seems like you got a lot of bad reeds in that box, doesn’t it?

But let’s look at it another way, by doing something I used to do as a kid in school. I had a red plastic ruler and, if I “hung” one end of it off my desk and held the other end tight to the desk, I could pull down the free end, let it go and—it would vibrate and make a tone. And if I pulled the ruler back toward the desk, the pitch would rise as the vibrating ruler got “shorter and shorter”.

That ruler vibrated with “integrity” because I held the one end firmly to the desk and also because the ruler was essentially vibrating freely at equidistance from the free end to the desk along both edges of the ruler.  If I put the ruler on an angle so that one edge of the free end was longer than the other edge, the ruler would hardly vibrate, if at all, and the sound was indistinct. In other words, it lacked “integrity”.

Folks, this happens all the time with your soprano mouthpieces and reeds. One edge of the freely vibrating reed is longer than the other- significantly longer.

Try placing your soprano reed slightly askew on the mouthpiece. You are effectively creating one longer edge by doing so.  Make the change a subtle one, not a gross one. Now play it. Try adjusting it again to a different position and play it.

There’s why so many reeds play poorly.

So, why does one “magic” reed suddenly work where all others were duds? 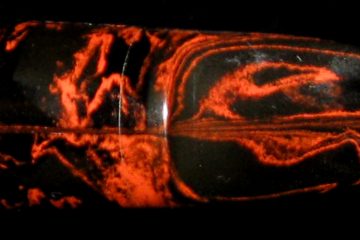 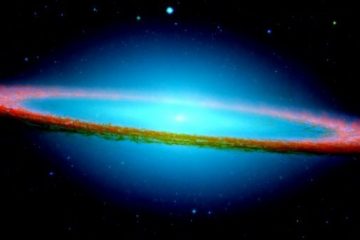 I received the S440 and have been enjoying playing on it.  It’s a perfect complement to the Keilwerth and really makes the horn sing! Thanks so much!

Wow, very very nice piece! Very easy to play, all notes speak easily including the lowest, tunes perfectly top to bottom, and with the Yanagisawa 902 horn it has the wonderful dark and elegant classical sound I was hoping to … END_OF_DOCUMENT_TOKEN_TO_BE_REPLACED

Damn ….this piece plays GREAT!!! Joe I think you’ve made a piece that has combined the best of two worlds.Very linkish in sound quality and yet it also has the Selmer thing happening.Man, I wish you made tenor pieces!

Just a quick note that I got the mouthpiece today, and you didn’t exaggerate. It’s an incredible piece. I’ve tried quite a few other mouthpieces, and to be honest nothing has come close. Thank you so much. I’ve already played … END_OF_DOCUMENT_TOKEN_TO_BE_REPLACED

Gave the Martin a whirl tonight. Love it. I bought a 1927 straight Buescher a couple months ago and this fits it perfectly. Gentle. Rich. Fabulous. I’ll use the Open Sky 2 for more aggressive stuff on the Cannonball Arc … END_OF_DOCUMENT_TOKEN_TO_BE_REPLACED