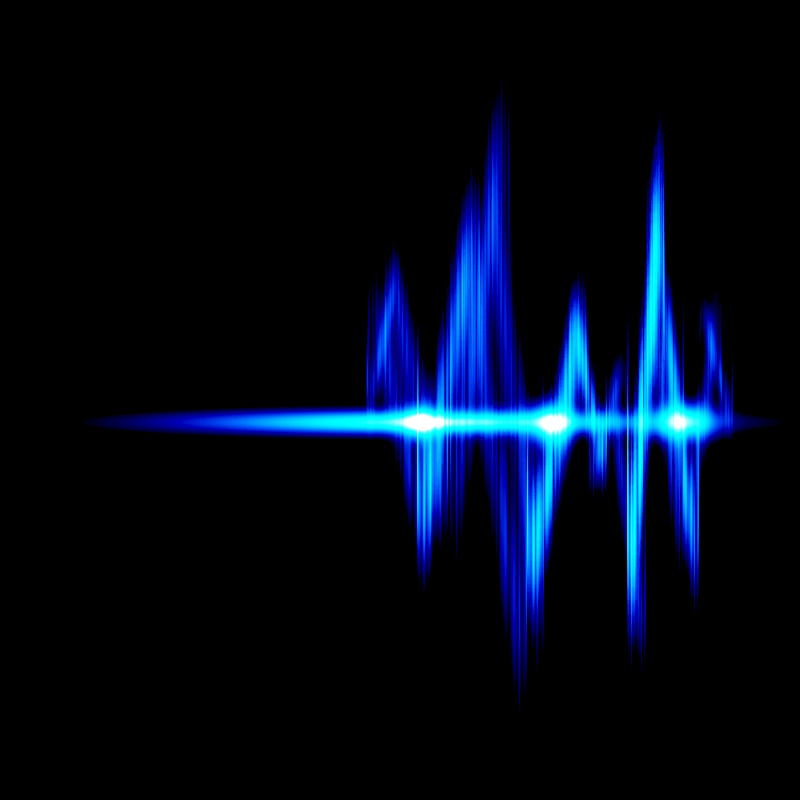 For me, the best way to approach such a subjective concept is by analogy, and I find automobiles to offer an appropriate opportunity. So, here goes….

Turn the key and the car starts. Sounds fine and then we give it gas by pressing on the gas pedal. Now some of us gently give it a little gas, others just step down on the pedal and some others may “floor it” completely. And, how does the car react?

Most will take the gentle acceleration without a problem, although if there are issues in the system, maybe not. Maybe it just sputters instead of hum. Some will take a more “heavy foot” with no problem but may react differently: one car takes the gas and roars, another slowly catches up to the increase in fuel. Push the pedal to the floor and some cars will just choke up and die, while the Maserati will take all you can give it with no recalcitrance or problems.

That, in a nutshell, is “response”.

When you’re playing saxophone and there is a “lag” between when you “push” your horn a little and when it gives it to you, that’s a response issue.

When you are blowing hard and suddenly the horn ‘chokes up” on you, that’s a response issue.

When there are notes or areas of the horn that do not speak solidly or dependably, those are response issues.

Almost all of those issues occur in the mouthpiece, because of a small number of mouthpiece aspects. It’s not necessarily you, although you can be the cause if you are really unschooled and indifferent to what you are doing. But that is the rare case. Mostly, it’s the mouthpiece.

Want response from your set up? You can get it two ways: buy literally dozens and dozens of commercially made soprano mouthpieces and hope you find the one that was made for the way you play, the sound you want and the horn you use. Or else, decide what you require and ask for it, once.

Read what players are saying about the ‘response” of their Sopranoplanet mouthpieces, both my designs and all the vintage and rebalanced pieces from all makers that have been perfected here. 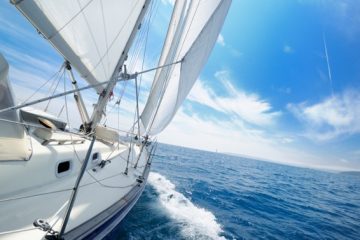 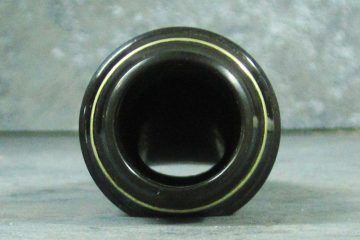 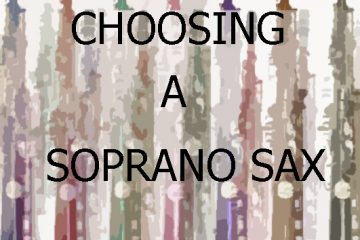 Joe, you are a master my friend!!! A real master!!! this mouthpiece is killing…..warm when I play soft, but if I want to increase volume, it plays great….the intonation is incredible in all registers….very comfortable on my mouth……..and precise on … END_OF_DOCUMENT_TOKEN_TO_BE_REPLACED

Having so much fun with this mouthpiece. Oddly enough the 2.5 kept closing up – threw a 3 on there and the whole experience was different. Tension, pressure in the throat – gone. Sound, well, it was kind of like … END_OF_DOCUMENT_TOKEN_TO_BE_REPLACED

I write you finally to give you my impressions about the Axieme. First, I must to tell you that it is the easiest mouthpiece which I’ve played in my life. It is really incredible. I had difficulty to believe you … END_OF_DOCUMENT_TOKEN_TO_BE_REPLACED

I feel the sound is very special. My heartfelt thanks to you, Joe.